The Macallan distillery is a single malt Scotch whisky distillery in Craigellachie, Moray, Scotland. Featuring circular steam and condensate pipework Forsyth came to Stourflex for their expertise in pipe expansion. 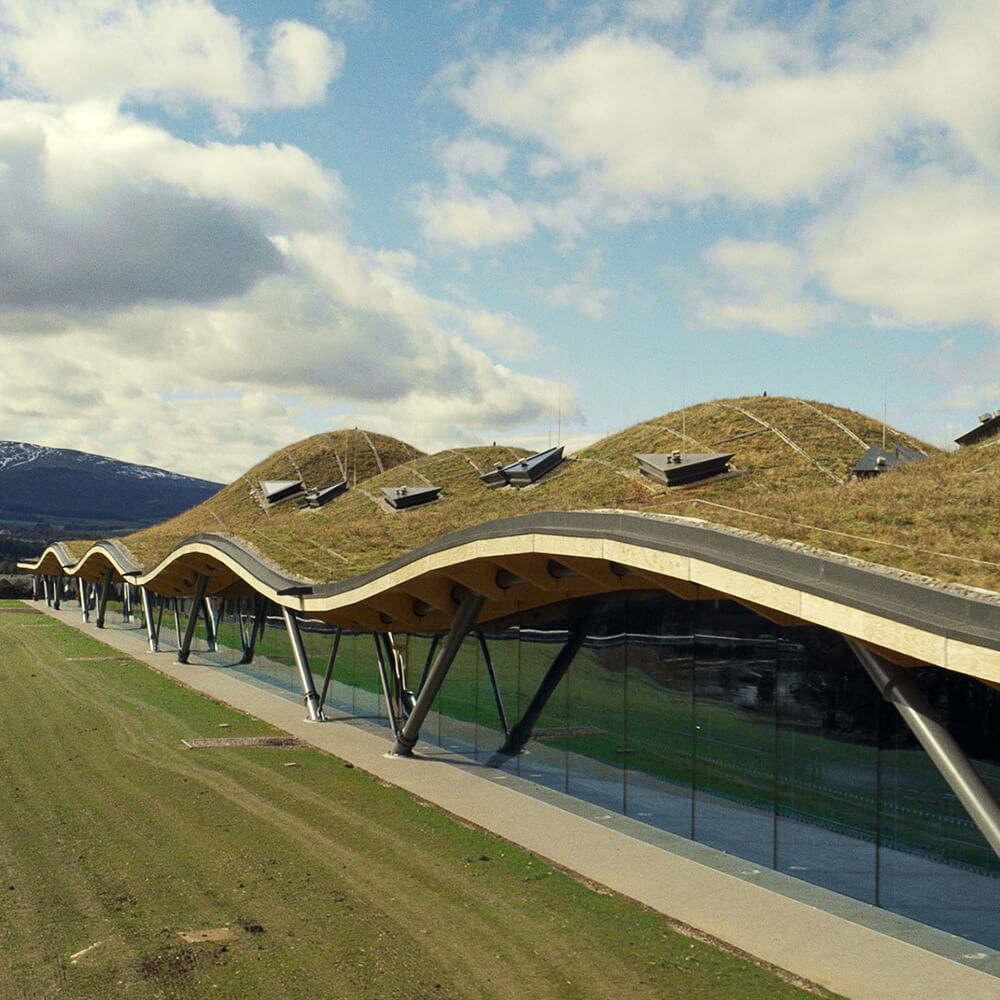