Lorne Stewart contacting Stouflex to provide an expansion design. With the project being a refurbishment it gave some unique challenges with the high pressure, thin wall Stainless Steel pipe. Stourflex used a combination of Axial and Lateral Expansion with the Anchors and Guides to suit. 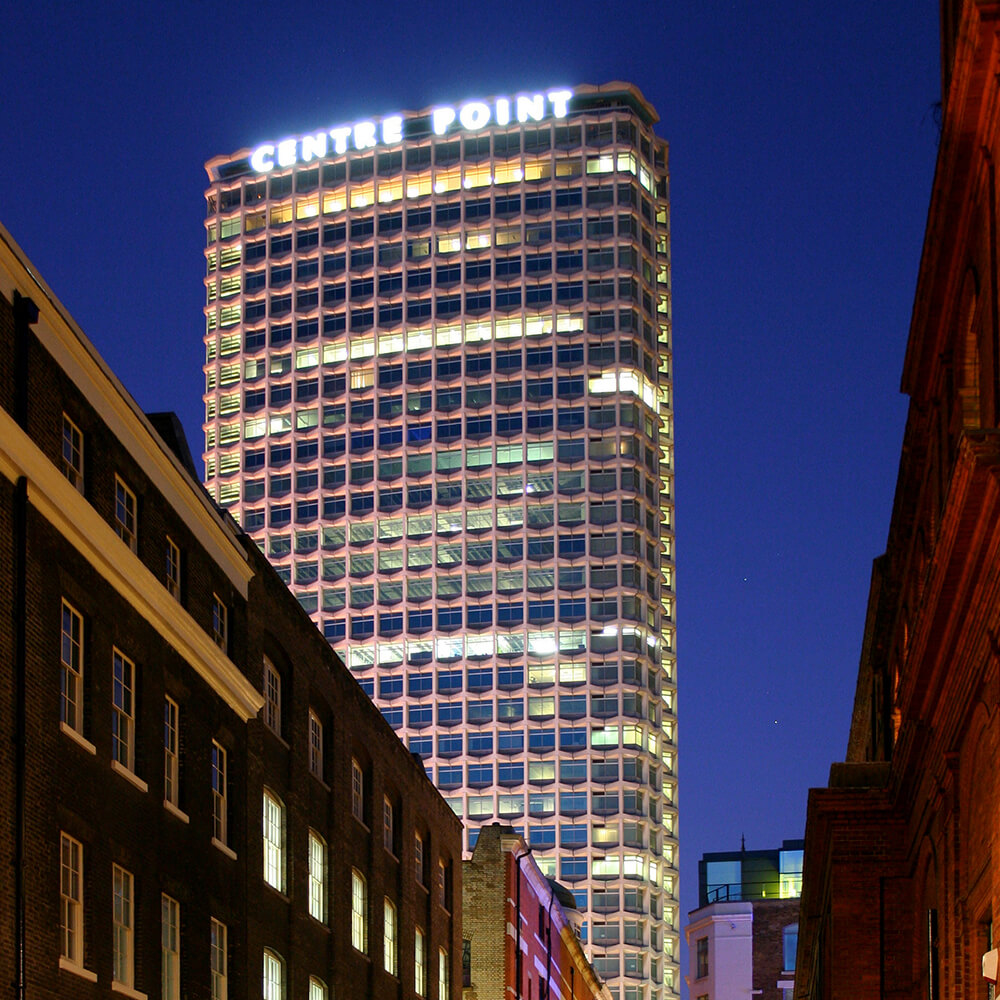